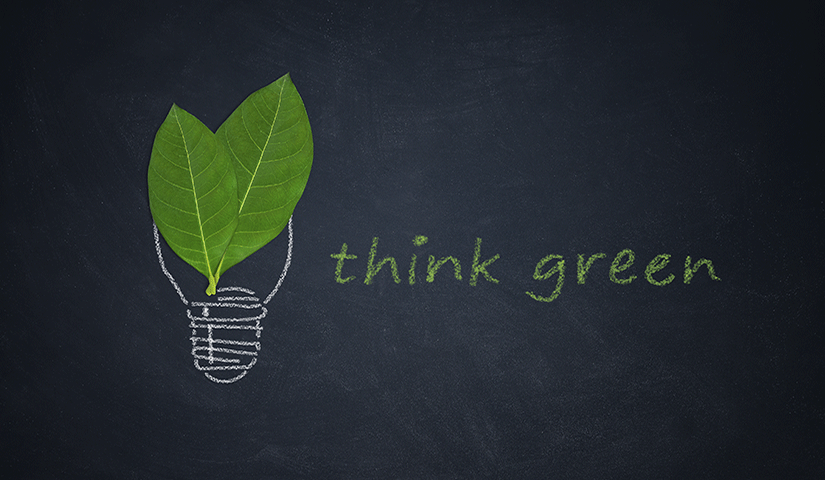 Switching to a LED lighting is happening fast not only because of the savings that can be made and the environmental benefits but because there are now documented improvements on human well-being as a result of this type of lighting.

Tests by the Pacific Northwest National Laboratory have shown that for the same amount of lighting an incandescent light bulb consumed 60 watts of electricity, while the LED model used just 12.5 watts and the CFL 15 watts.

Many of the modern designs simply slot into the same fixtures and fittings as incandescent bulbs, but their flexibility also means that designers are producing ever more intriguing and versatile lighting possibilities.

Added to these benefits, research from LightingEurope (prepared by A.T. Kearney and the German Electrical and Electronic Manufacturers’ Association (ZVEI)) finds evidence that LED bulbs could present an array of health benefits. Some of the claims sound a little tenuous, but, because the lights give off light that is more akin to natural daylight, the more plausible ones include:

As a result, a trend has begun for recommending that LED lighting be used in hospitals, health centres, schools and offices. The concept has been dubbed ‘Human Centric Lighting’ (HCL) and refers to the biological and visual impact lighting can have on the health and wellbeing of humans.

The research does not exclusively concentrate on LED lighting but on variable lighting, in particular, and allowing individuals to adjust their lighting level, and the use of daylight-frequencies in lighting, which is known to improve melatonin levels that are related to mood meaning that HCL has the power to help people suffering from mental health diseases such as anxiety and depression.

LEDs possess increased efficiency because energy of the bulb is utilized to produce light rather than wasteful heat; they last for an average of 40,000 hours, compared to incandescent bulbs which burn out in approximately 1,000 – meaning that you would have to buy 40 incandescent bulbs to match the longevity of LEDs – making their higher upfront cost recoupable within months.

The US Environment Protection Agency has calculated that LED lights will save 88 terawatt-hours of electricity from 2010 until 2030 – enough to power seven million homes for an entire year. And in Britain it has been calculated that the country as a whole could save £1bn in energy bills every year – the equivalent of £50 per household – simply by switching to LEDs, and save around 5 million tonnes of carbon dioxide annually.

In the UK, 20% of the 633 million light bulbs in use are already estimated to be LEDs. There are still over 506m incandescent light bulbs in use in homes and businesses – even reducing this number by a small percentage would have a great knock-on effect for the country’s green economy. 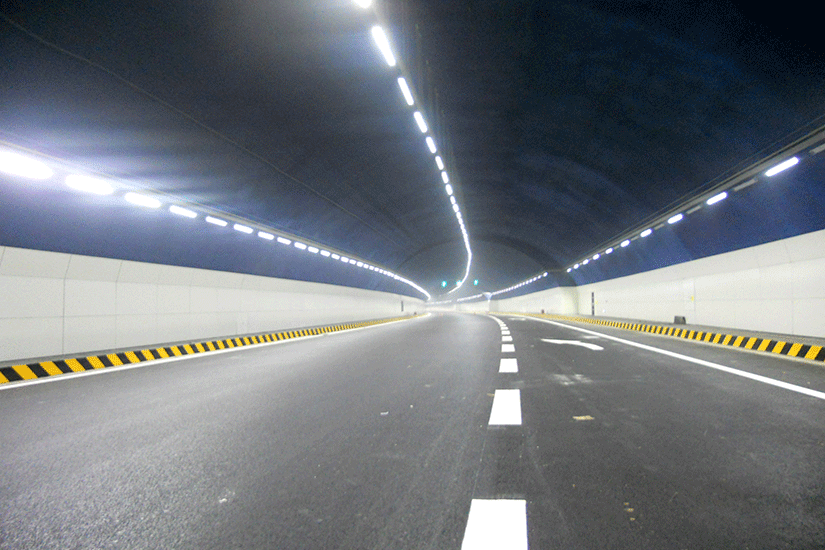